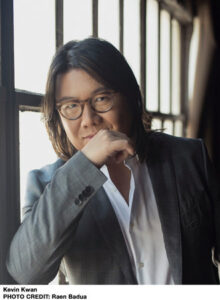 “It’s impossible not to get sucked into this satirical novel about the jet-setting lives of an enormous busybody family and its infinite Louboutin collection.” —Glamour

“If this isn’t the funniest book so far this year, it’s up there. . . . Kwan, who grew up in Singapore, skewers his subjects deftly, stylishly, and completely—but with heart.” —The Denver Post

“An unputdownably funny, original, modern novel. . . . I actually couldn’t put this book down to eat or to watch Downton Abbey.” —Plum Sykes, author of Bergdorf Blondes

Although Sophie and Pierre’s goal is a purchase of a *Mas in Provence in the south of France. Will they ever achieve their goal among a slew of events they could have never imagined possible. Bonjour Never Land a 5-Book Series, and discover the hidden world of the Crazy Super-Rich, while laughing your head off at some of the craziest adventures in a world they knew well before loosing their respective fortunes. 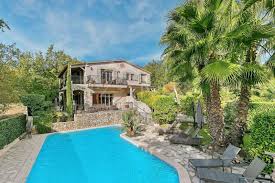 * A Mas is a farm in Provence

Besteatz a site dedicated to restaurateurs to be!