The history of Champagne

The History of Champagne 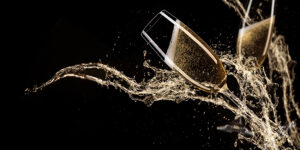 Sparkling wine was discovered by accident, The winegrowers of the champagne region were trying hard to compete against the Burgundy wines. Although the wine was stored in cellars numerous attempts failed, due to the cold winters of the region, which made the fermentation stops. The cold climate ensured that the sleeping yeast cells awoke again in spring and started fermenting causing the release of carbon dioxide gas, which was coming from the wine in the bottle. At first, the bottles were weak and exploded but the ones that survived contained the sparkling wine. 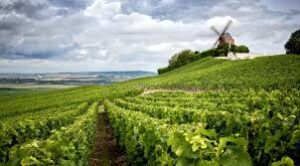 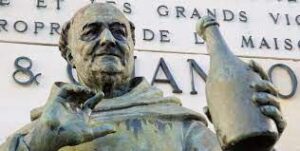 For sure Dom Pérignon started wine production in the Champagne region in 1668. he has been recognized as the inventor of the second fermentation, which makes him the founder of Champagne as it is known today.

In 1715  Hugh Capet King of France and the duke of Orleans introduced the Champagne as a prized discovery to amaze the rich and famous. The rest is history.

“Come, for I am drinking stars!”

(Dom Pérignon, according to legend, when he tasted the first champagne) 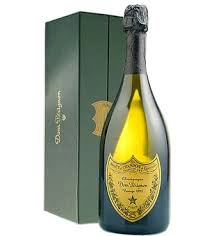 This entry was posted in Stella's Wine Selection. Bookmark the permalink.